We have the best engines in the industry! 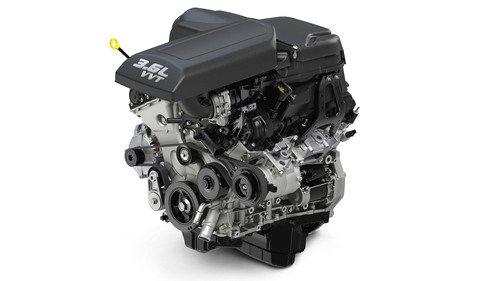 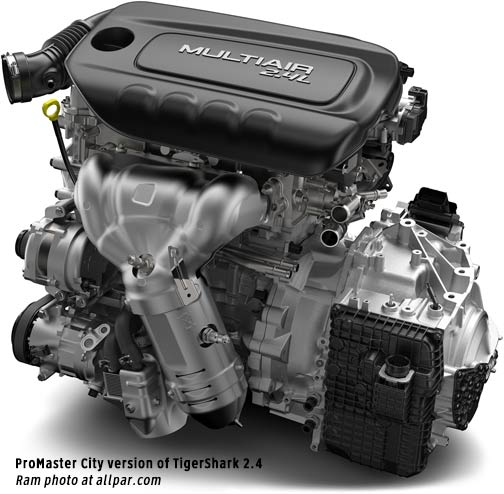 The 2.4 liter Tigershark engine is rated at 178-184 horsepower and 171-179 lb.-ft. of torque. The Tigershark engine is one of the most advanced four-cylinder engines on the planet. It made its debut in 2013 when it was first pared with the new Dodge Dart. Since then it has gone on to win accolades including, Best in class economy. 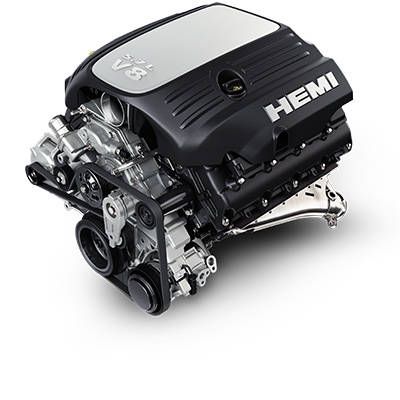 The 5.7 Hemi has been the flagship engine for Chrysler ever since it was originally introduced in 2003. The most current Hemi Produces 395 horsepower and 410 lb.-ft. of torque! Having won Ward’s 10 Best Engines list 5 years in a row this engine is a serious contender in its segment! It uses a multi-displacement system (MDS), which improves fuel economy by as much as 20 per cent. The system alternates between high fuel-economy four-cylinder mode when less power is needed, and V8 mode when you put your foot down. 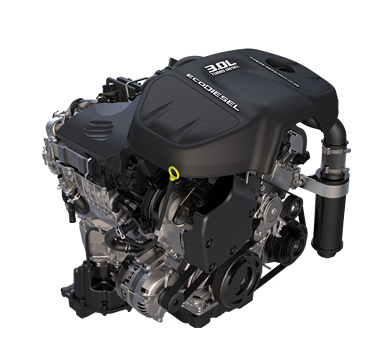 The EcoDiesel is Chyrsler's newest Diesel engine option. It is used currently in the Ram 1500, Jeep Wangler and the Jeep Grand Cherokee. The Eco-Diesel engine is rated at 260 horsepower and 480 lb.-ft. of torque. This engine offers more than 1000 miles of range per tank of fuel and a towing capacity of 12,560 pounds. Rated at 32 miles per gallon (mpg) highway, 22 mpg city for 4x2 models; 29 mpg highway, 21 mpg city for 4x4 models the Eco-Diesel is the most efficient engine ever offered in a Ram pickup. The eco-Diesel engine helped Ram 1500 win best Full-Size Pickup for the second consecutive year. 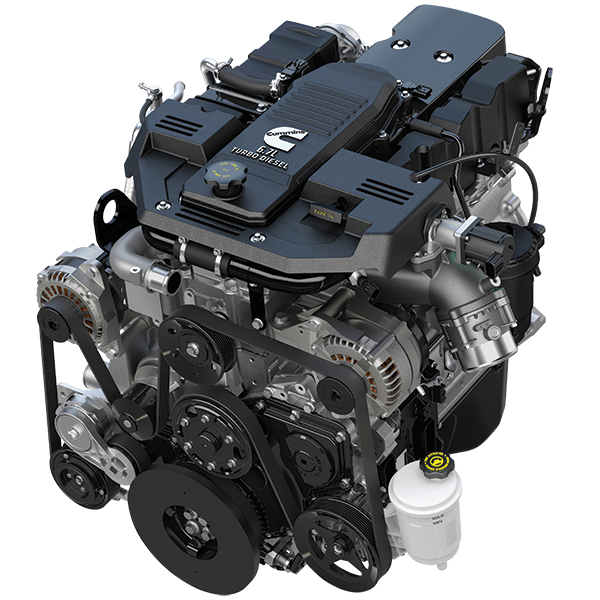 The Cummins 6.7L Turbo Diesel is the most powerful engine option for RAM 2500 and 3500 pickup trucks. Producing up to 400 horsepower and 1,000 pound-feet of clean diesel torque, this powerhouse helps RAM deliver best-in-class towing. The Cummins set the record as the first manufacturer in the light duty segment to push an engine into quadruple digit torque. Having a 19,780 pound tow capacity and receiving a 14mpg economy rating this engine is the work horse behind our Ram heavy duty trucks.

ALL Inventory
BROWSE BY BRAND